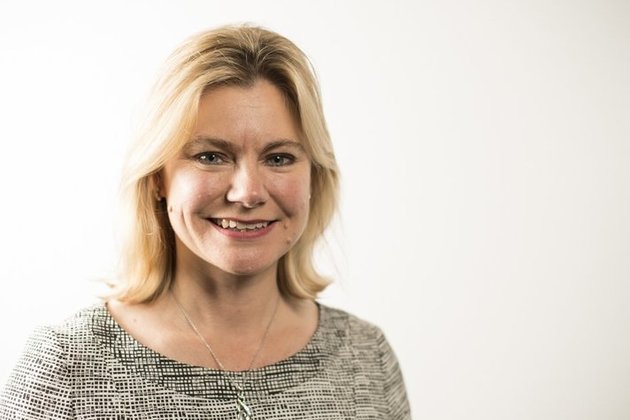 Download the PDF of this letter (signatories correct for September 2016)

We are writing regarding changes to the Early Years Census and School Census, announced in May 2016. We are concerned that schools and other education institutions have been instructed to collect country of birth and nationality data on pupils aged 2-19 for the express purpose of helping the Department for Education ‘assess and monitor the scale and impact immigration may be having on the schools sector’, in the context of an effort to investigate ‘education tourism’ begun by your predecessor.

Nationality and country of birth data is already collected through the National Census, and teachers also already gather data on ‘English as an additional language’. The crucial issue is that the way that information has been collected up until now has meant needs were assessed without connecting immigration data to a child’s name or home address at national level. If the Department for Education wishes to make further resources available to schools, existing data sets should suffice. No explanation has been given as to how this extra data will assist in targeting provision to the schools and children who need it.

We are also concerned about children and families’ right to privacy. Although parents are not legally obliged to provide immigration data to schools, this right of refusal is not being uniformly communicated. School Census data is submitted to the National Pupil Database, which currently holds records on around 20 million people. A Freedom of Information request by Defend Digital Me has revealed that this data is already shared with other public authorities such as the Home Office and the police. Third parties, including newspapers, have also been granted access.

Without assurances to the contrary, our grave concern is that the new data collected will be shared with the Home Office and therefore potentially used for immigration enforcement purposes. We have already seen data sharing between the Home Office and other departments increase since the government announced its commitment to creating a ‘hostile environment’ for undocumented migrants. Such measures deter vulnerable children and families from accessing essential services, exercising their human rights, and participating on an equal basis in our communities.

Given the rise over recent years in xenophobic sentiment in the British media, as noted by the United Nations, newspapers granted access to the data may use it to single out and stigmatise schools attended by migrant children. Racist and xenophobic hate crime has soared since the EU referendum, extending to vandalism of migrant community centres, assaults on individual children, and murder. At this critical juncture, every organ of government should be moving to affirm the rights to dignity, safety and equality of all migrants in our society, rather than potentially exposing them to further attack.

Migrant children are not tourists or a problem whose impact needs to be mitigated. They are an integral part of what ought to be an open, multicultural and flourishing society. We would request that you reverse the requirement on schools to collect immigration data in advance of the first deadline for data submission, October 6 2016. We would also ask that you commit to protecting all children from the stigma of xenophobia, and the violence that accompanies it.

3 thoughts on “Our letter to Justine Greening, Secretary of State for Education”