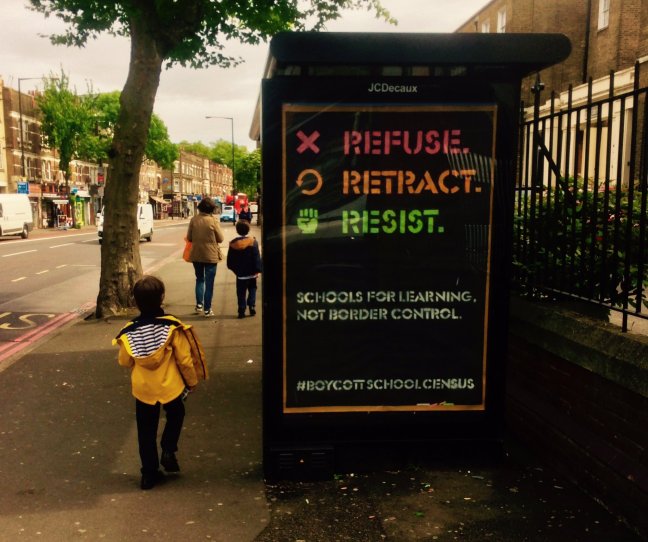 The High Court on Friday halted a bid by ABC to bring a judicial review of the UK Government’s decision to obtain nationality and country of birth information on students in English schools. Proceedings were issued against the Secretary of State for Education on Friday 8th December 2017, and ABC as the claimant have been represented by Liberty, the civil liberties and human rights organisation. ABC raised £12,385 from the public to cover legal costs via CrowdJustice, a public interest crowdfunding platform, but the High Court refused to grant ABC permission on two grounds:

There is a statue of limitations on a judicial review is usually three months since enactment of a new law, however this can be waived when there is a significant public interest. The court chose not to waive this barrier.

The court agreed with the DfE that ABC could challenge this through the Information Commissioner’s Office (ICO) rather than through court. ABC’s argument was that this change was brought through an act of parliament and so can only be challenged through a judicial review. ABC will now look at the ICO route.

Campaigners have argued that the collection of nationality and country of birth data fulfils no identifiable educational purpose, especially given the separate collection of data covering the numbers of pupils for whom English is not their first language. This indiscriminate data gathering exercise violates the rights of children and their families to a private life, ABC and others believe.

“This is a significant setback for efforts to legally challenge this aspect of the Home Office’s unfair and unjustified ‘hostile environment’ agenda, first established when Theresa May was Home Secretary. We believe there is a strong public interest case and that this point of law should be challenged in court, which why we will take this to the Court of Appeal. Other cases will continue, though, such as the Migrants’ Rights Network challenge to the sharing of patient data between NHS Digital and the Home Office. We will continue to back all efforts like this to overturn cruel and divisive policies of this sort.

“We are also not done with the Department for Education, despite this disappointing news. We will prepare a challenge through the Information Commissioner’s Office. We will continue to work towards our goal to ensure every school puts the education and safety of all children ahead of this perverse ideology.

Every child has has the right to education, free from discrimination and fear.

“ABC would also like to thank the more than 500 people who pledged their money to support this court case. There will be money left over from the £12,385 we raised, once we cover the costs of getting this far. If we are unable to take the legal route further we will donate any surplus funds to Project 17, a charity that works to end destitution among migrant children.”