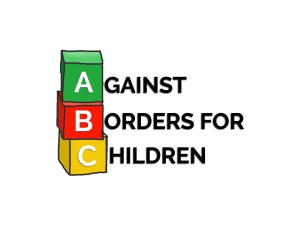 When we urged a boycott of nationality and country of birth data collection in schools, we feared the School Census would be used for third party purposes, including immigration enforcement. We didn’t know then that it already was.

It turned out that children’s names, home addresses and school details are handed out regularly to the Home Office, which has requested information on almost 2,500 individuals in the last 15 months.

How can anyone trust the Department for Education’s (DfE) assurances that that these new ‘foreign children lists’ will be used to support children’s education, and will not be given to the Home Office, when the National Pupil Database is already being used to target children?

Growing opposition to the policy now includes politicians across party lines in the House of Commons, following a successful motion of regret in the House of Lords. The National Union of Teachers has also felt compelled to remind the government that “schools are not part of policing immigration”.

In September we wrote to Justine Greening and asked her to scrap this risky and divisive policy. But the DfE plans to press ahead with it in January, when nationality and country of birth data will be collected from every child in state-funded education in England.

All schools and parents can respond ‘not yet obtained’ or ‘refused’ to these questions without fear of sanction.

We urge all politicians to speak up for the rights of migrant children and families, and to say no to foreign children lists.

Joint Council for the Welfare of Immigrants