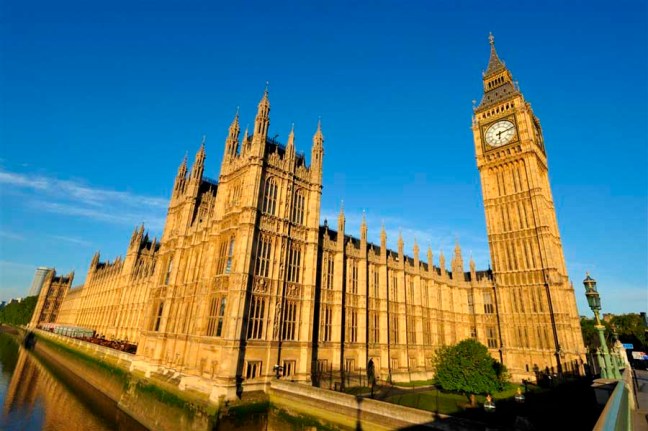 “…[T]here is real concern among members of different ethnic groups about victimisation and being targeted. I am afraid that this proposal has all the hallmarks of racism…

Children are children, and to use their personal information for immigration enforcement is disingenuous, irresponsible, and not the hallmark of a tolerant, open and caring society”

Against Borders for Children is pleased to report that on the evening of Monday 31st October, the House of Lords passed a motion of regret against the government’s policy to draw up a foreign children database through the Department for Education.

This is an important step towards a significant victory for children’s rights to privacy, equality, and education. Ever increasingly, the government tries to co-opt ordinary people into the business of border control, whether they’re doctors, employers, or landlords. Last night’s motion sends a clear signal that government efforts to create a ‘hostile environment’ for migrants are facing a concerted backlash, and that immigration enforcement has no place in our schools.

We now call on the government to respect the vote and abandon the collection of nationality and country of birth data through the School Census. Especially as childminders and nurseries will be expected to collect nationality data from children as young as 2 years old on 19th January 2017 for the Early Years Census and Spring School Census. We will continue to urge parents and carers to refuse to answer these questions. We also ask schools, and professionals working with children not to put these questions to children and parents and instead to use “Not Yet Obtained” or “Not Known” for the relevant censuses.

“Parents are upset, not just about how this information might be used but because these questions are asked at all. They are fundamentally intrusive in the same way that the listing of foreign workers would be.”

– The Earl of Clancarty, Crossbencher

The Statutory Instrument enabling this policy was rushed through without scrutiny during the summer recess and the Lords have highlighted flaws with the legislation. Nationality and country of birth information for many pupils has already been collected through the Autumn School Census (PDF). However, some schools asked parents to provide birth certificates, passports, or other identity documentation, even though Department for Education guidance stated that this was not necessary.  Other schools asked only non-white children for the information, which is clearly discriminatory.

Parents are legally entitled to refuse to give nationality or country of birth data, but this right was often not communicated to them, causing significant confusion and distress. Our campaign has received hundreds of flawed forms, complaints and concerns from parents, children and school staff. We also welcome that the National Union of Teachers has released a statement in response to the policy reminding the government that “schools are not part of policing immigration”.

The Department for Education has stated that the new data is being collected to help it assess “the scale and impact of pupil migration on the education sector”, and that it will not be accessible by the Home Office. However, a recent Parliamentary question revealed that existing data on almost 2,500 individuals was requested by the Home Office between July 2015 and September 2016 for the purposes of immigration enforcement. Lord Nash had stated that country of birth and nationality data will not be held on the National Pupil Database due to its sensitivity, but previous DfE assurances on its data security and sharing with the Home Office have been proven to be false.

We and the thousands of parents and teachers who support us will continue to campaign to ensure that school is a safe place for all children, wherever they may come from. We look forward to more parliamentary opposition to the collection of nationality and country of birth information from children. The government must destroy the data it already has, and end data-sharing between the Home Office and Department for Education for immigration enforcement purposes.